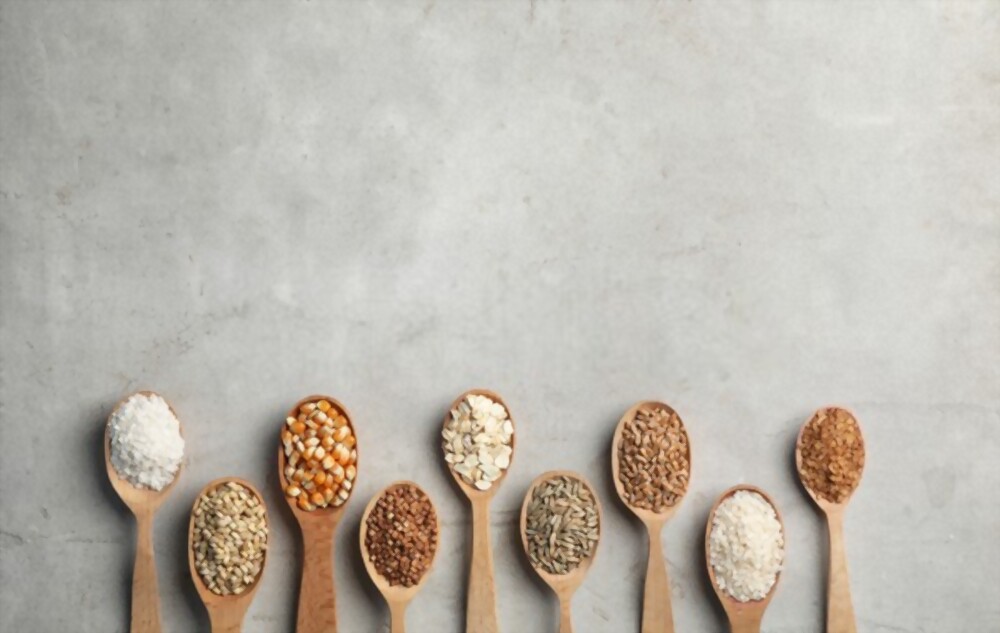 For years we have been told that grains are good for us. In fact, some “experts” (including many government health officials) advise that we eat anywhere from 7-13 servings of grains per day! Between all the pasta, bread, cereal, corn products, oatmeal, and foods like them, Americans indeed don’t have any trouble reaching that suggested requirement.

Whole grains are indeed nutritional powerhouses, containing much-needed B vitamins, fiber, iron, magnesium, selenium, and many other nutrients that promote health and longevity.

However, current research is mounting, which indicates that our love affair with grains (wheat, barley, rye, oats, rice, and corn) has become a significant factor in the sudden surge of chronic disease in the last hundred years.

You might wonder why dietary advice always seems to be changing, and it’s mainly because we’ve only recently begun performing any real scientific studies with regard to our food sources and how they affect our health.

This research suggests that much of what we’ve believed for the last few decades has been incorrect.

Processed Grains Are A Nutritional Disaster

We're sure you have seen the words “made with whole grains” splattered on just about every box of cereal, a package of breakfast bars, a bag of “natural” snack food, and a loaf of bread in the supermarket. This marketing phrase should raise a huge red flag when you see it because “whole grains” are often not what you’re eating.

While whole grains contain an abundance of healthy nutrients, once we humans change them into crunchy Frosty Flakes, Cherie Little Ohs, and pasta elbows, they become entirely toxic and void of any real nutrition. Not to mention that most are genetically modified now and sprayed with pesticides before they’re even processed.

The processing is where the grains are smashed, the nutrients are removed, the sugars and flavorings are added, and the chemicals are utilized, all of which turn a once healthy substance into a chemical-filled, dietary train-wreck.

Let’s take a look at how wheat is processed as an example:

How Wheat Becomes a Toxin

The wheat berry is a true whole grain packed with nutrients the body needs. Unfortunately, this is not what we find in pasta, bagels, and bread.

1. During processing, the nutritious parts of the wheat berry (the bran and wheat germ) are stripped away. What’s leftover is primarily empty starch (flour).

2. This empty starch is then bleached white for a few reasons.

The starch (which is naturally a yellowish color) would eventually turn white on its own, but that takes too much time. Food manufacturers have to quickly get their products into stores, so they use chemicals to speed up the process. Bleaching also makes the end product appear more appetizing and hides many of the added chemicals and preservatives.

3. The bleached flour, now doused in chemicals and utterly void of nutrition, is then “enriched.” They do this by adding a few isolated B vitamins and iron, so they can say it’s good for you and convince you it’s good for your kids. They know you want your kids to eat healthy food, so they stealthily disguise their failure at producing anything nutritious with clever marketing.

4. The end product is then labeled with a bunch of misleading advertising buzzwords like “all-natural” and “made with whole grains,” and placed on the supermarket shelf.

By the time this process is complete, they’ve taken something really healthy, stripped it of anything useful, and produced a foreign substance that is toxic to the human body.

If all that isn’t bad enough, there are a few more facts about grains you should know.

Lectins are impossible to avoid. They are found in all kinds of plant species and the animals that eat them. However, lectins are highest in grains, nuts, legumes (especially soy), and GMO foods.

Lectin molecules are very sticky, which allows them to bind easily to the delicate microvilli in the small intestine. This damages the microvilli, an inability to repair this damage, and lowered absorption of minerals and protein.

Lectins also destroy healthy gut flora and can cause enough damage to the small intestine to allow particles to leak out into the body. As a defense mechanism, the body often attacks these particles along with the healthy tissue to which they are attached.

Most grains contain phytates which bind to minerals like calcium, magnesium, iron, and zinc in the digestive tract and make them “bio-unavailable.” That means they become nearly impossible for the body to absorb. Ironically, the supposedly more healthy “whole” grains are highest in phytates.

Phytates are thought to be a leading cause of mineral deficiencies in countries where grains make up a large portion of the population’s diet.

If you’re having trouble with mineral deficiencies, your consumption of grains and grain products are certainly not helping.

Gluten is found in wheat, rye, barley, oats, and now tons of processed foods as an additive.

Gluten is often found in food ingredient lists such as hydrolyzed protein, modified food starch, and a natural flavor, among others.

It is believed that one-third of Americans now have an intolerance to gluten, and a perceptible inflammatory response is noticed in millions when it’s consumed. In severe cases, a condition known as Celiac disease develops in which the small intestine is damaged by gluten and causes malnutrition.

The body hates gluten, even if you don’t have Celiac disease, which is confirmed by the inflammation and immune response that occurs in nearly all people in its presence.

Many grain proteins mimic those found in bacteria and viruses, causing the body to mistakenly attack healthy cells (autoimmune disease). Gluten is one such protein that causes a perceptible inflammatory (immune) response.

A typical “gluten-free” diet, which includes gluten-free bread, pasta, and other grain products that have had the gluten removed, simply continue to destroy the body because the grains still contain health-damaging phytates and lectins. Only by eliminating grains altogether can the healing process begin.

As general advice, when someone asks about reversing disease and attaining wellness, one of my first recommendations is to stop eating grains of any variety. They really are that bad.