Do you know what animal eats seeds? BIRDS! In fact, your friends might jokingly describe you as someone who “eats like a bird” if you regularly eat seeds and other such natural foods in their company.

Do you know what animal should eat seeds? HUMANS!

Seeds aren’t particularly tasty, and they won’t fill you up when you’re hungry, but they’re wonderfully nutritious and an easy way to add an impressive assortment of vital nutrients to your diet.

Sayer Ji, founder of GreenMedInfo.com, had this beautiful thing to say about seeds:

“Seeds contain the potential for life. They contain everything needed for life to continue. This super-saturation state of the seed, in which life condenses itself down to an intensely miniaturized form, promises the formation of future worlds inside itself. It is the very emblem of the immense and immortal power of life.”

Virtually all of the plant-life we consume begins as a seed, and within the seed is everything necessary for life to flourish. All it needs to grow and thrive is optimal environmental conditions.

This same principle applies to humans – we’re born with everything we need to be healthy for a lifetime. All we require is an optimal environment – both inside and outside our bodies. 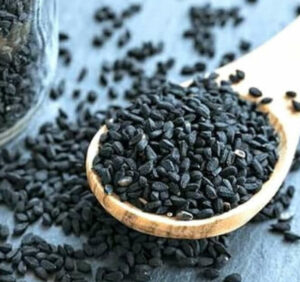 Flax, chia, and hemp seeds are widely popular among today’s health conscious consumers, but I’ve never studied a seed with such an impressive amount of supportive science as black seed.

Black seed is the seed of the Nigella Sativa flower, native to Asia and the Middle East, and it’s oils and extracts have been the subject of over 600 peer-reviewed studies.

Black seed has been used medicinally in various cultures for thousands of years. References to black seed can be found in Islamic literature where it is described as “the cure for everything except death,” as well as in the Old Testament in the book of Isaiah, and the writings of Hippocrates in his book The Canon of Medicine.

Down through the ages, black seed has been heralded for its healing properties. Below are just a few of the black seed’s health benefits along with their scientific references.

You might think this list is just too good to be true, and I would agree with you in the absence of scientific data. After all, how can a seed have that kind of effect on diseases for which modern medicine has no answer?

This is why research is so important. It proves that nature has provided more health promoting substances than we can hope for from our pharmacies.

Research on Black Seed and Cancer 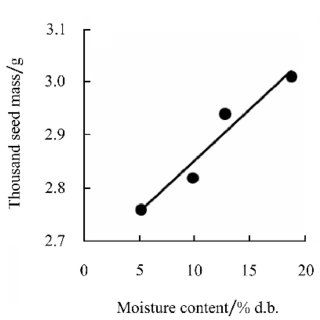 A crater the size of the Grand Canyon separates what is actually known about cancer and what we’re told about cancer.

The cause of cancer, how we can prevent cancer, and what we should do about cancer, are questions the medical profession has been asking for decades with no viable answers, all the while having access to THOUSANDS of scientific studies connecting HUNDREDS of environmental and dietary toxins – as well as nutritional deficiencies – to the formation and proliferation of every form of cancer known to man.

Yet the entire cancer dialogue consists of nothing more than a series of shoulder shrugs and wild guesses, followed by a marginally effective schedule of treatment with the patient in the middle (and at the mercy) of all the confusion.

The following studies show black seed to have a positive impact on 8 different types of cancer.

Research on Black Seed and Diabetes 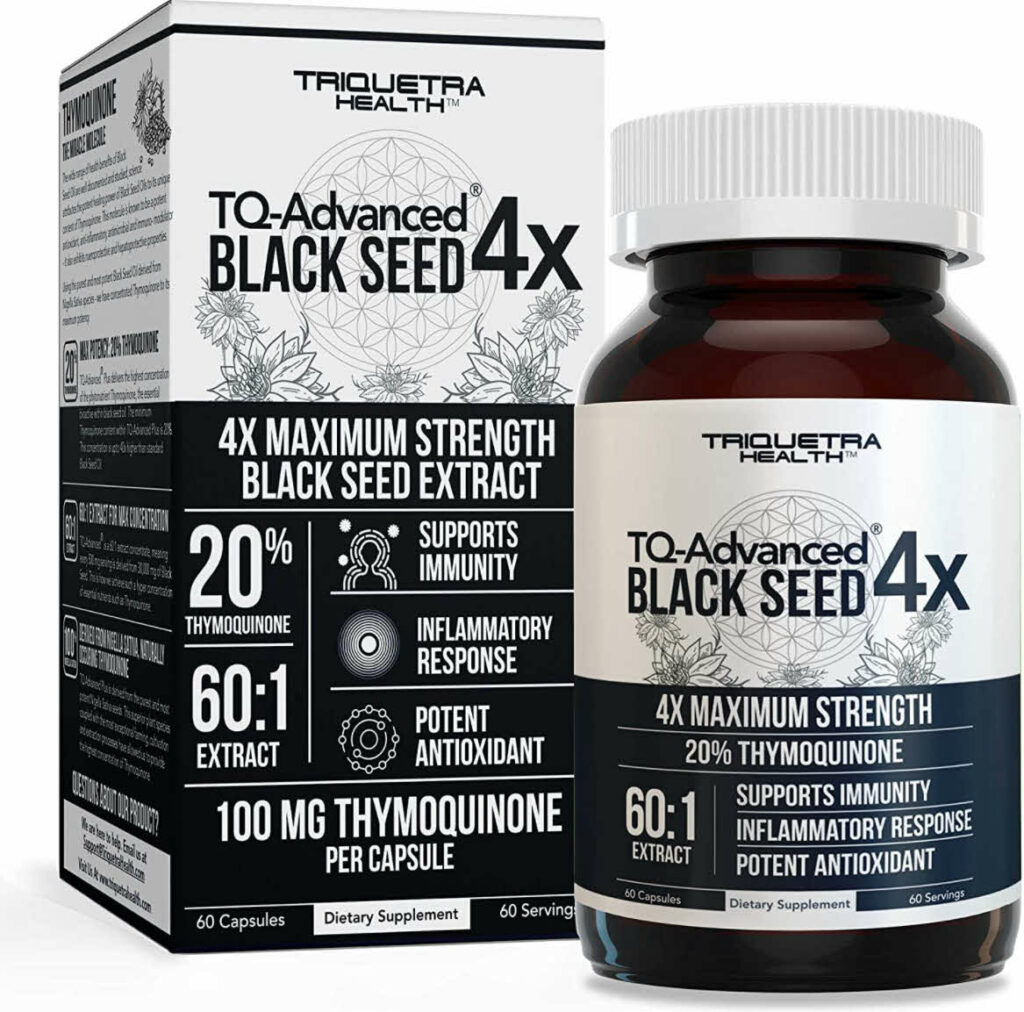 Even with countless anecdotal accounts of people reversing diabetes and the abundance of research data demonstrating the potential, millions of people are still under the false impression that diabetes is a genetic problem with no known cure.

There are literally HUNDREDS of foods, herbs, and supplements that have shown an ability to lower blood sugar and help normalize insulin levels. Black seed is one of them.

And I could go on…

Does this mean that black seed can cure what ails you? Probably not. Rarely can any single food or supplement do that. But all these research outcomes do indicate something extremely important.

The answers to our health problems are all around us, and the health benefits of eating seeds are a great place to begin.

Jennifer West is a health and wellness expert who provides information backed by science to help people live a healthier lifestyle. Her master's degree in nutrition science gives her an edge when writing about health, diet, and nutrition.